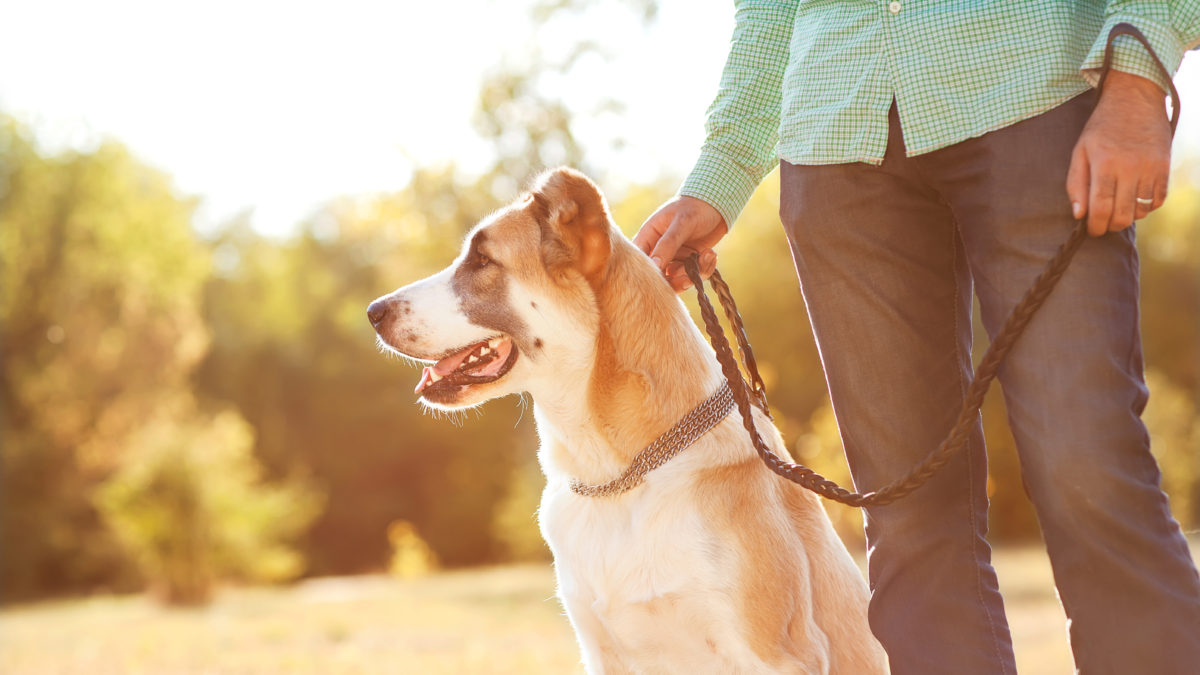 PTSD is a pretty common term in our vocabulary these days. You may hear people talk about PTSD after a car crash, a natural disaster, a life-threatening event, or return from war. But as much as we hear the term, what do we really know and understand about the condition? What is PTSD? And how can we best help ourselves and the ones we love?

Post-traumatic stress disorder (PTSD),as defined by the Mayo Clinic, “is a mental health condition that’s triggered by a terrifying event – either experiencing or witnessing it. Symptoms may include flashbacks, nightmares, and severe anxiety, as well as uncontrollable thoughts about the event.” People cannot “see” PTSD like a physical injury. The condition, although invisible, is as serious as any other physical impairment a person may have.

For military veterans, the experiences of combat can lead to PTSD. The U.S. Department of Veterans Affairs estimate that PTSD afflicts approximately:

For people who have experienced dangerous or terrifying events, it is natural for the body to continue to respond after the situation is over. The National Institute of Mental Health explained, “Fear triggers many split-second changes in the body to help defend against danger or to avoid it. This ‘fight-or-flight’ response is a typical reaction meant to protect a person from harm.”

The symptoms of PTSD interfere with a person’s ability to function in everyday situations. Loud noises in a city, darkened rooms of movie theaters, or crowded areas of malls or amusement parks are just a few of the potential triggers for a person with PTSD. In some cases, PTSD will surface soon after the event, but for some, the symptoms may not present themselves until years later. The condition may last only a short time (acute) or may be ongoing (chronic).

While having a response after a traumatic event, such as difficulty sleeping, feeling on edge or having upsetting memories is normal, PTSD is typically diagnosed when symptoms have persisted for longer than a month. Those symptoms include::

Without help, people with PTSD can be at greater risk for other conditions, such as depression, alcohol and drug abuse, eating disorders and suicidal thoughts.

Treatment of PTSD is focused on helping the person gain a sense of control over the situation. The most common forms of treatment are psychotherapy and medication. One major concern of treating PTSD with medication is the person’s susceptible state for abuse and addiction.

Recently, those seeking alternative treatments to medication have turned to the potential of service dogs. Research shows that service dogs can drastically improve the quality of life for people suffering from PTSD.

The potential of dogs to serve people, and in particular veterans, with PTSD is great. Dogs are seen as a source of protection, unconditional love and companionship, as well as respond well to authority and reduce stress. Studies are underway to gather evidence of service dogs as an evidence-based treatment option. Many organizations, such as Canine Companions for Veterans, are working to provide trained service dogs for the veterans that need them.

Some of the functions that a service dog can provide for a veteran with PTSD may include:

Currently, the U.S. Department of Veterans Affairs (VA) recognizes dogs as being able to have a positive impact in the lives of veterans with PTSD but does not consider these service dogs as an evidence-based therapy. Continued research and advocacy work is underway to show service dogs as an effective treatment option.

By understanding more about the question “what is PTSD?” we can better help ourselves and advocate for our loved ones. Reactions to traumatic and stressful events after the event is over is a normal human response. There are no easy ways to heal from a traumatic event, but the loving, consistent, safe presence of a service dog can be a great asset in the journey back to a healthy life.

Subscribe to our monthly newsletter and stay up to date on all things CC4V!

Subscribe to our monthly newsletter and stay up to date on all things CC4V!